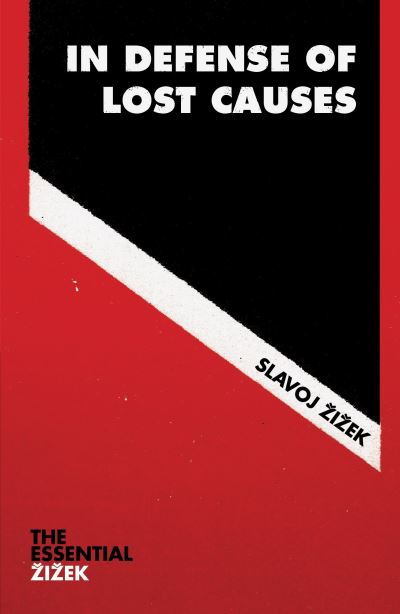 In Defense of Lost Causes

In this combative major work, philosophical sharpshooter Slavoj Zizek looks for the kernel of truth in the totalitarian politics of the past. Examining Heidegger's seduction by fascism and Foucault's flirtation with the Iranian Revolution, he suggests that these were the 'right steps in the wrong direction.' On the revolutionary terror of Robespierre, Mao and the Bolsheviks, Zizek argues that while these struggles ended in historic failure and horror, there was a valuable core of idealism lost beneath the bloodshed. A redemptive vision has been obscured by the soft, decentralized politics of the liberal-democratic consensus. Faced with the coming ecological crisis, Zizek argues the case for revolutionary terror and the dictatorship of the proletariat. A return to past ideals is needed despite the risks. In the words of Samuel Beckett: 'Try again. Fail again. Fail better.'