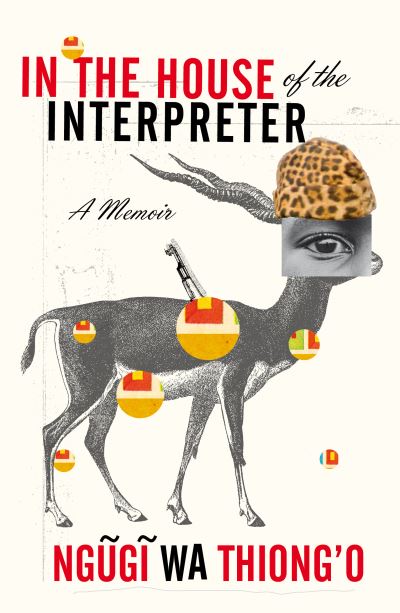 In the House of the Interpreter

During the early fifties, Kenya was a country in turmoil. While Ngugi enjoys scouting trips, chess tournaments and reading about Biggles at the prestigious Alliance School near Nairobi, things are changing at home. He arrives back for his first visit since starting school to find his house razed to the ground and the entire village moved up the road closer to a guard checkpoint. Later, his brother, Good Wallace, who fights for the rebels, is captured by the British and taken to a concentration camp. Finally, Ngugi himself comes into conflict with the forces of colonialism when he is victimised by a police officer on a bus journey and thrown in prison for six days. This fascinating memoir charts the development of a significant voice in international literature, as well as standing as a record of the struggles of a nation to free itself.