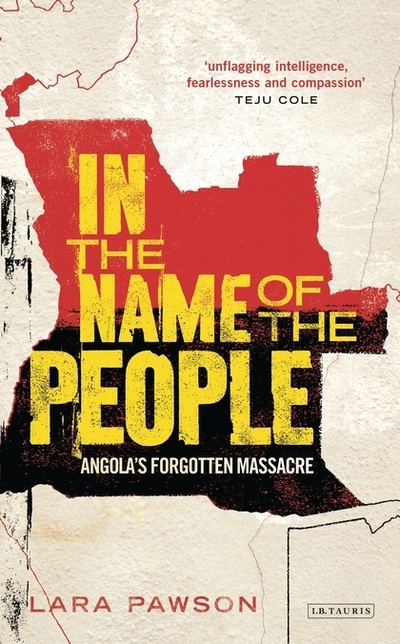 In the Name of the People

On 27th May 1977, a small demonstration against the MPLA, the ruling party of Angola - led to the slaughter of thousands, if not tens of thousands, of people. These dreadful reprisals are little talked of in Angola today - and virtually unknown outside the country. In this book, journalist Lara Pawson tracks down the story of what really happened in the aftermath of that fateful day. In a series of vivid encounters, she talks to eyewitnesses, victims and even perpetrators of the violent and confusing events of the 27th May and the following weeks and months. From London to Lisbon to Luanda, she meets those who continue to live in the shadow of the appalling events of 40 years ago and who - in most cases - have been too afraid to speak about them before. As well as shedding light on the events of 1977, this book contributes to a deeper understanding of modern Angola - its people and its politics; past, present and future.