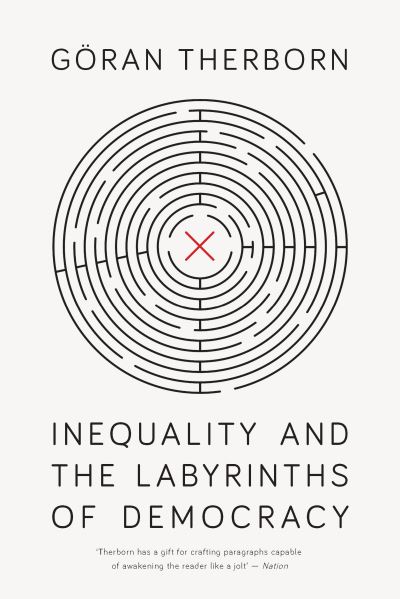 Inequality and the Labyrinths of Democracy

Classical liberalism regarded universal suffrage as a mortal threat to property. So what explains the advent of liberal democracy, and how stable today is the marriage between representative government and the continued rule of capital? Across every continent, people think inequality is a 'very big problem'. Even the Davos Economic Forum and the OECD say they are worried. And yet capitalist states don't respond. How has democracy been transformed from a popular demand for social justice into a professional power game? To dispel our worsening political malaise, Goeran Therborn argues, requires a 'disruptive democracy' of radical social movements, such as the climate strike. Inequality and the Labyrinths of Democracy opens with a major new essay mapping the social fractures of the present era. There is also a compact historical survey of worldwide patterns of democratization and a landmark analysis of the OECD economies, 'The Rule of Capital and the Rise of Democracy', originally published in New Left Review and collected here in book form for the first time.