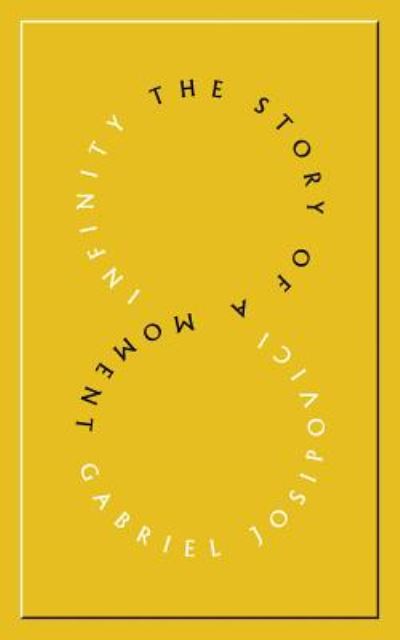 "The piano is not an instrument for young ladies Massimo, he said, it is an instrument for gorillas. Only a gorilla has the strength to attack the piano as it should be attacked, only a gorilla has the uninhibited energy to challenge the piano as it should be challenged". Thus Tancredo Pavone, the wealthy and eccentric Sicilian nobleman and avant-garde composer, as reported by his former manservant Massimo. In the course of the single interview which is this book, Massimo recalls what his master told him about his colourful life and repeats Pavone's often outrageous opinions about everything from the current state of the world to the inner life of each note. It becomes comically clear that not only does Pavone not always distinguish between memory and imagination, but that Massimo does not always understand what it is he is repeating. Yet what emerges is a moving portrait of a close bond between two people from utterly different social spheres, and of a complex and vulnerable man who never gave up trying to give voice to the music that he heard within him.