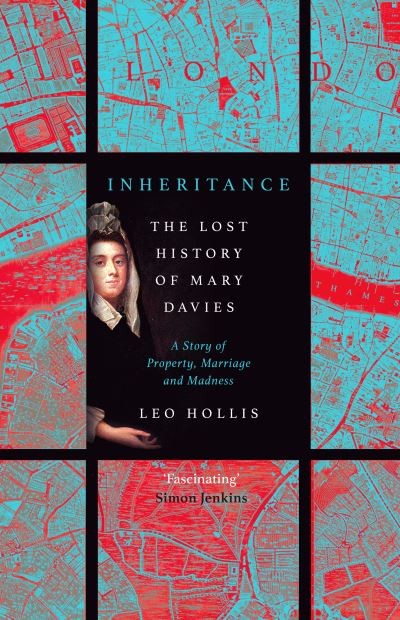 'Hollis expertly weaves together the human tragedy and high politics behind the explosion of one of the world's greatest cities.' Dan Snow The reclaimed history of a woman whose tragic life tells a story of madness, forced marriages and how the super-rich came to own London In June 1701, a young widow wakes up in a hotel room in Paris and finds a man in her bed. Within hours they are married. Yet three weeks later, the bride flees to London and swears that she had never agreed to the wedding. So begins one of the most intriguing stories of madness, tragic passion and the curse of inheritance. Inheritance charts the forgotten life of Mary Davies, born in London during the Great Plague of 1665, and the fate of the land that she inherited as a baby. This estate would determine the course of a tragic life. Hollis restores this history of child brides, mad heiresses, religious controversy and shady dealing. The drama culminated in a court case that determined not just the state of Mary's legacy but the future of London itself. Today, Mary's inheritance is some of the most valuable real estate in the world.