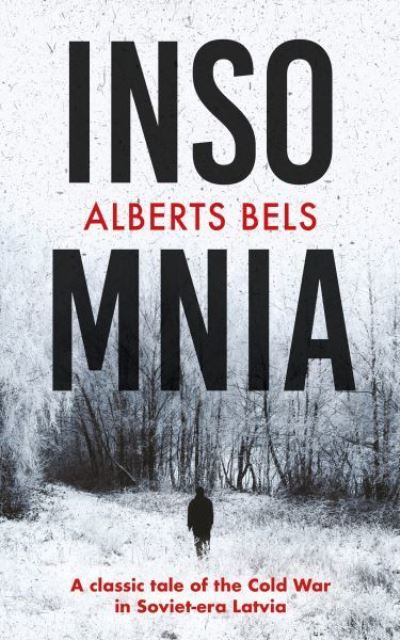 Censored in Latvia until 2003 Translated by Jayde Will. Originally written in 1967 and not released in its uncensored form until 2003, Bels's infamous novel, Insomnia, has become a classic of Cold War writing and continues to exert a major influence over Latvian literature. The story is filtered through the thoughts, emotions and fantasies of the main character, a man of detachment who is content to observe his fellow tenants and the wider world around him from the tired luxury of his apartment and daily routines. When a young woman, fleeing some unknown threat and in desperate need of help, comes into his orbit, he's forced out of this inertia and into the active role of protector. There begins a quest which, for both of them, has the power to jolt them into a new way of being and living. This edition contains the official transcripts of the investigative reports regarding the banning of the book, as well as a statement by Bels himself. Translated from the Latvian by Jayde Will. Insomnia is part of the Parthian Baltic project which was launched on time for the London Book Fair 2018. The poetry collections were launched at the Wheatsheaf Parthian Poetry Festival in April 2018.