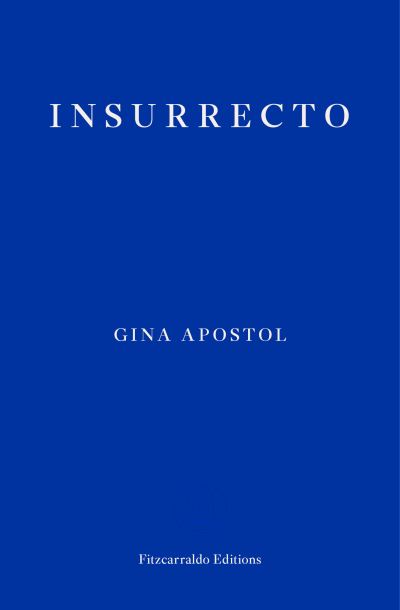 In 1901, Filipino revolutionaries attacked an American garrison in Balangiga, on the island of Samar, and American soldiers created 'a howling wilderness' of the surrounding countryside in retaliation, murdering thousands of the inhabitants of Balangiga. In the 1970s, the American filmmaker Ludo Brasi went missing in Samar while shooting a movie, The Unintended, inspired by these events. In 2018, his daughter Chiara and the Filipino translator Magsalin go on a road trip in Duterte's Philippines. Chiara is working on a film about the Balangiga massacre, when Magsalin reads Chiara's film script and writes her own version of the story. Within the spiralling voices and narrative layers of Insurrecto are stories of women - artists, lovers, revolutionaries, daughters - finding their way to their own truths and histories. By pushing up against the limits of fiction in order to recover the atrocity in Balangiga, Gina Apostol shows us the dark heart of an untold and forgotten war.