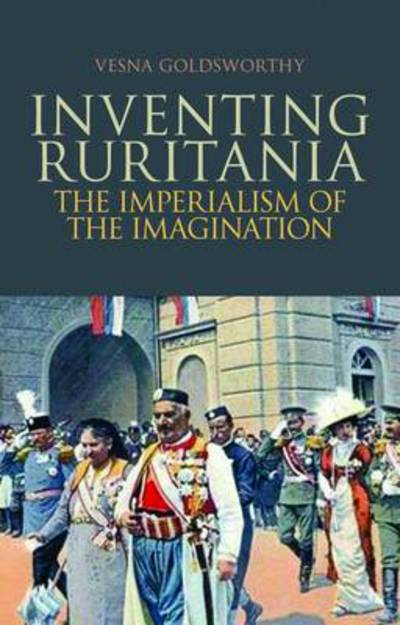 First published in 1998, 'Inventing Ruritania' achieved a rare combination of critical success, broad readership and enduring academic influence. It is now recognised as a key contribution to the study of Balkan and European identity. Offered by Hurst in a long-awaited and updated paperback edition, 'Inventing Ruritania' is just as topical in the context of Europe's current turmoil as it was when it first appeared. Vesna Goldsworthy explores the origins of the ideas that underpin Western perceptions of the Balkans, the 'Wild East' of Europe. European and Oriental at the same time, the Balkans are tantalisingly ambiguous: simultaneously attracting and repelling outsiders, an exciting alternative to the familiar ennui of the West, both completely different from 'us' and exactly as 'we' used to be. Writers and filmmakers in Western Europe and America have found in the peninsula a rich mine of images for literature and the movies. In her prodigiously researched but very readable volume, Goldsworthy shows how this lucrative exploitation of Balkan history and geography by the entertainment industry has affected attitudes toward the region. She considers the religious, national, and sexual taboos and fears projected onto Balkan lands, and discusses the political exploitation and media uses of the Balkan archetypes.