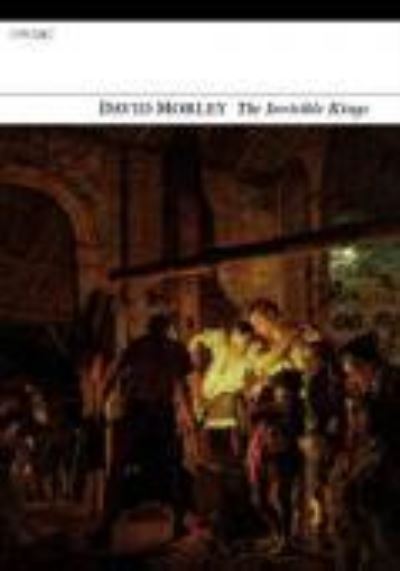 Who are the invisible kings? Why do two bears follow them round Britain? And what happens when a gypsy's curse comes miraculously to life? David Morley's new book reveals extraordinary worlds where the real and imagined converge in stories and charms, just this side of science and magic. When David Morley's Romani poems first appeared in the "London Review of Books" and "PN Review", the strangeness of the language and their narrative power convinced readers that here was a genuinely new imaginative world. Partly Romani himself, the poet follows - and remakes - a tradition of weaving stories, from the conflicts in his own culture and that of the Roma. The personal poems that open the collection develop into a traveller's-eye view of England and Europe as stages for war, passion and betrayal. Never before has a writer made such daring and beautiful use of the Romani language as a vehicle for contemporary poetry, nor has a Romani poem achieved the devastating epic scope of 'Kings', the central narrative of the collection. "The Invisible Kings" continues a cycle of poems that began with David Morley's "Scientific Papers" and which will conclude with "An Island Blown Inland".