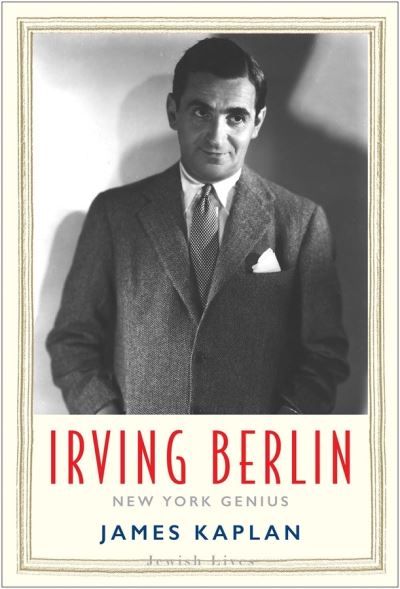 Irving Berlin (1888-1989) has been called-by George Gershwin, among others-the greatest songwriter of the golden age of the American popular song. "Berlin has no place in American music," legendary composer Jerome Kern wrote; "he is American music." In a career that spanned an astonishing nine decades, Berlin wrote some fifteen hundred tunes, including "Alexander's Ragtime Band," "God Bless America," and "White Christmas." From ragtime to the rock era, Berlin's work has endured in the very fiber of American national identity.