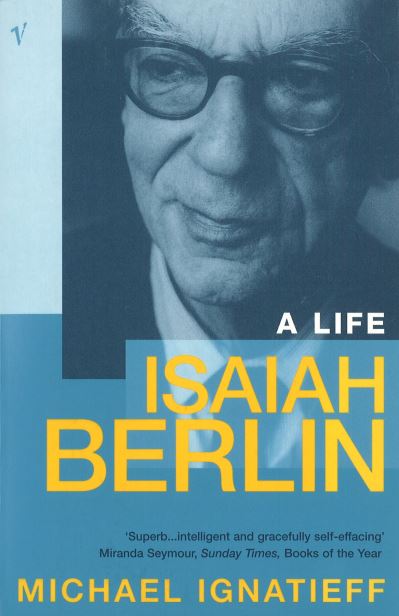 Isaiah Berlin refused to write an autobiography, but he agreed to talk about himself - and so for ten years, he allowed Michael Ignatieff to interview him. Isaiah Berlin (1909-97) was one of the greatest and most humane of modern philosophers; historian of the Russian intellgentisia biographer of Marx, pioneering scholar of the Romantic movement and defender of the liberal idea of freedom. His own life was caught up in the most powerful currents of the century. The son of a Riga timber merchant, he witnessed the Russian Revolution, was plunged into suburban school life and the ferment of 1930s Oxford; he became part of the British intellectual establishment During the war, he as at the heart of Anglo-American diplomacy in Washington; afterwards in Moscow he saw the grim despair of Stalinism. The book is full of memorable meetings - with Virginia Woolf and Sigmund Freud, with Churchill, with Boris Pasternak and Anna Akhmatova. Yet Ignatieff is not afraid to delve into Berlin's conflicts: his jewish idealism, his deep aspirations. This is a work of great subtelty and penetration, exhilarating and intimate, powerful and profound.