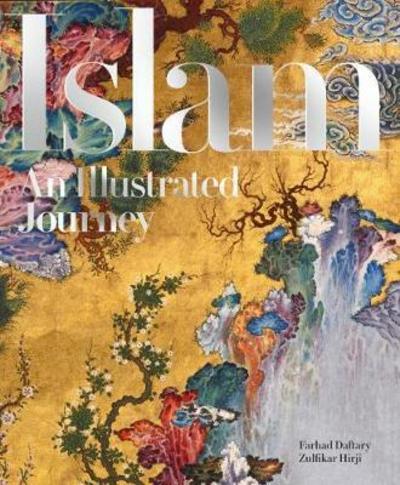 Beginning in the world of late antiquity and the pre-Islamic period, the book takes the reader through Islam's formative era and early development in the Arabian Peninsula, the rise and decline of major Muslim dynasties and finally into its place in the modern world. Lavishly illustrated and written in an accessible style, Islam: An Illustrated Journey tells the story of Islam, a faith that is today practised by more than a billion people and is the fastest growing religion in the world. The book contains a multitude of images, graphics, maps and charts, features many of the masterpieces of art, architecture and literature produced by Muslims along with a detailed bibliography, and will appeal to both general audiences and enthusiasts of Islamic societies and cultures and world civilizations.