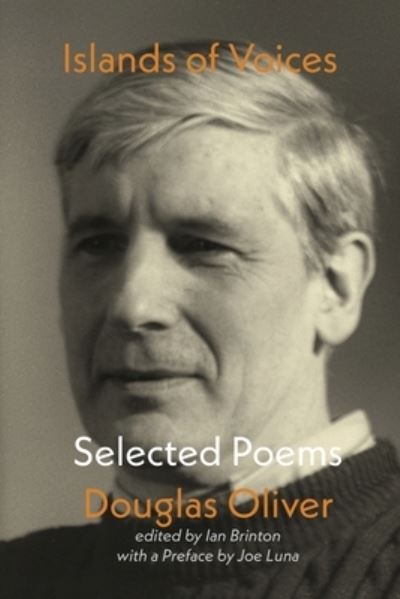 Douglas Oliver (1937-2000) was a poet with a substantial reputation in the late 1980s and 1990s, finding a larger audience for his socially-committed poetry in a way that no other of his poetic background had done, or perhaps wished to do. He left school early, and worked for many years as a journalist - in Cambridge, Paris, and Coventry - before attending the University of Essex as a mature student in the 1970s. In this period he was associated with the so-called Cambridge School of poetry, and his work was published by its representative publishers, Ferry Press and Grosseteste Review Editions. He subsequently lived in Paris, New York, and then again in Paris, usually working as a lecturer. He was the author of numerous books of poetry and prose, including Oppo Hectic, The Diagram Poems, The Harmless Building, The Infant and the Pearl, Kind, Penniless Politics, A Salvo for Africa, and the posthumous volumes, Arrondissements and Whisper 'Louise'. At the time this volume was compiled all of his poetry was out of print, making this retrospective survey all the more important.