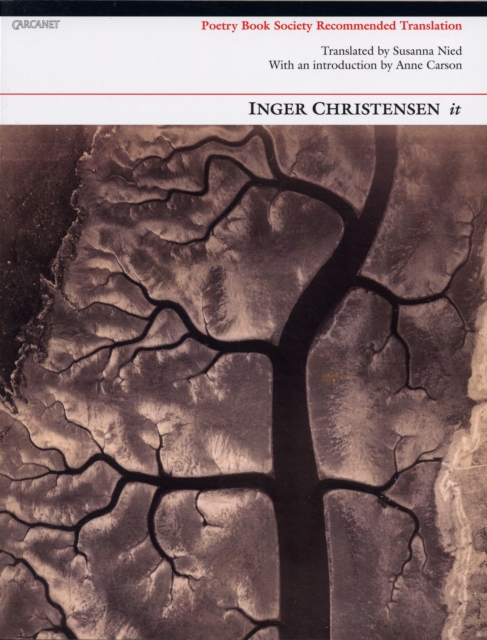 Inger Christensen's it is a masterpiece of twentieth-century Scandinavian literature; a rare book that on its publication in Denmark in 1969 was both critically acclaimed and instantly popular: some of its lines entered the language, as graffiti and idiom. Translated into many languages, it went on to establish Christensen's international reputation.

A collection of poems and an epic, it is a philosophical and political exploration of the nature of language, perception and reality. In sea urchins and stones, factories and hospitals, sexuality and song, Christensen finds the interplay of the unique and the whole, human beings and nature. Susanna Nied's prize-winning translation captures both the intricate mathematical structure and the fierce energies of Christensen's writing.