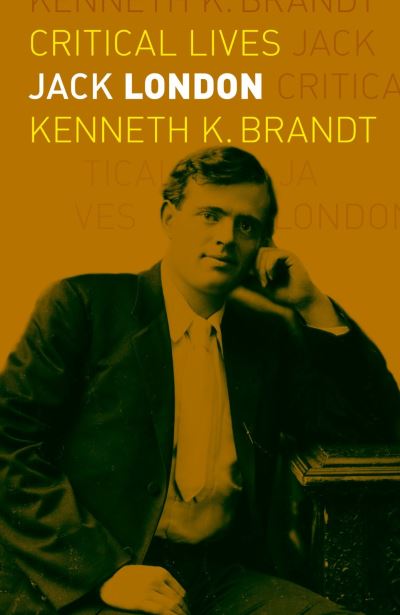 "Jack London (1876-1916) by any standards lived a life of excess. London's exuberant energies propelled him out of the working class to become a world-famous writer by the age of 27, after stints as a child labourer, an oyster pirate, a Pacific seaman and a convict. He wrote extensively about his travels to Japan, the Yukon, the slums of London's East End, Korea, Hawaii and the South Seas. The author of classics such as The Call of the Wild and The Sea-Wolf emerges in Kenneth K. Brandt's new biography as a vital and flawed embodiment of conflicting yearnings. London's writings, bolstered by their wildly clashing philosophical viewpoints derived from thinkers like Nietzsche, Marx, and Darwin, continue to engross readers with their depictions of primal urges, raw sensations and reformist politics."