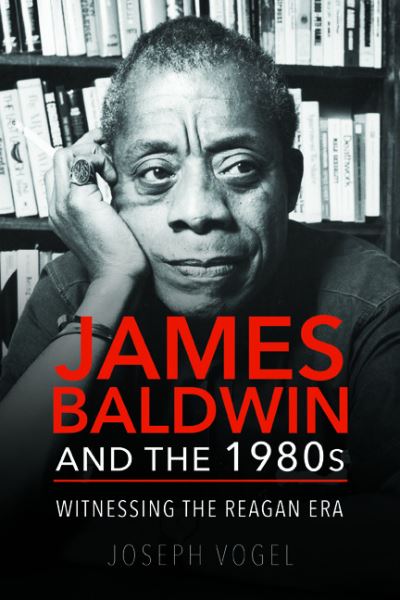 James Baldwin and the 1980s

By the 1980s, critics and the public alike considered James Baldwin irrelevant. Yet Baldwin remained an important, prolific writer until his death in 1987. Indeed, his work throughout the decade pushed him into new areas, in particular an expanded interest in the social and psychological consequences of popular culture and mass media.Joseph Vogel offers the first in-depth look at Baldwin's dynamic final decade of work. Delving into the writer's creative endeavors, crucial essays and articles, and the impassioned polemic The Evidence of Things Not Seen, Vogel finds Baldwin as prescient and fearless as ever. Baldwin's sustained grappling with "the great transforming energy" of mass culture revealed his gifts for media and cultural criticism. It also brought him into the fray on issues ranging from the Reagan-era culture wars to the New South, from the deterioration of inner cities to the disproportionate incarceration of black youth, and from pop culture gender-bending to the evolving women's and gay rights movements. Astute and compelling, James Baldwin and the 1980s revives and redeems the final act of a great American writer.