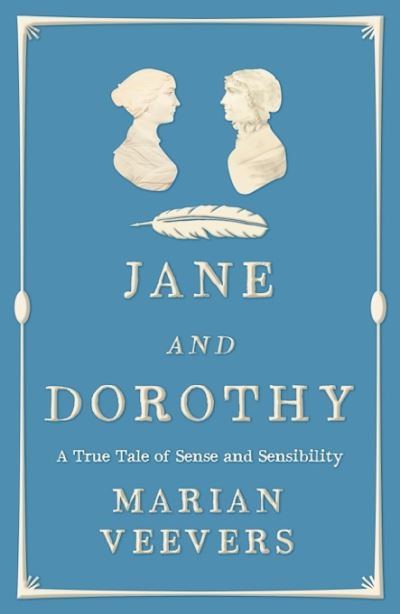 Jane Austen and Dorothy Wordsworth were born just four years apart, in the 1770s, in a world torn between heady revolutionary ideas and fierce conservatism, and both were influenced by the Romantic ideals of Dorothy's brother, William Wordsworth, and his friends. Jane and Dorothy compares their upbringing and education, home lives and loves and, above all, their emotional and creative worlds. Original insights include a new discovery of serious depression suffered by Dorothy Wordsworth, a new and crucial discovery about Dorothy and William's relationship, and a critical look at the myths surrounding the man who stole Jane's heart. This is the first time these two lives have been examined together.