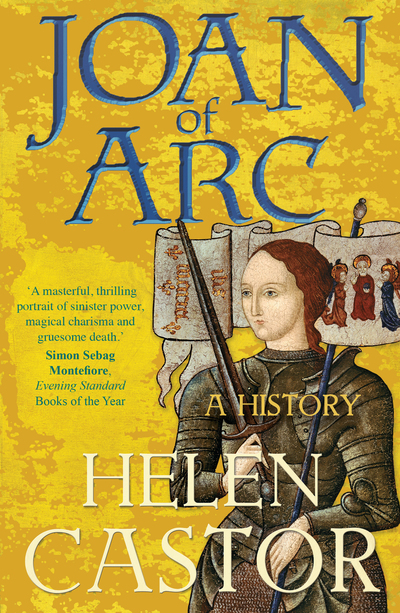 The story of one of the most remarkable women of the medieval world, as you have never read it before A French peasant girl who heard voices from God, Joan convinced the royal court of her divine calling and became a teenage warrior, leading an army to victory against the English. Eventually captured and put on trial, she was denounced as a heretic and burned at the stake at the age of just nineteen. Five hundred years later, she was recognised as a saint. Here, Joan and her world are brought vividly to life by acclaimed historian Helen Castor, taking us to the heart of a tumultuous and bloody moment in the fifteenth century and the short by astonishing life of an extraordinary woman.