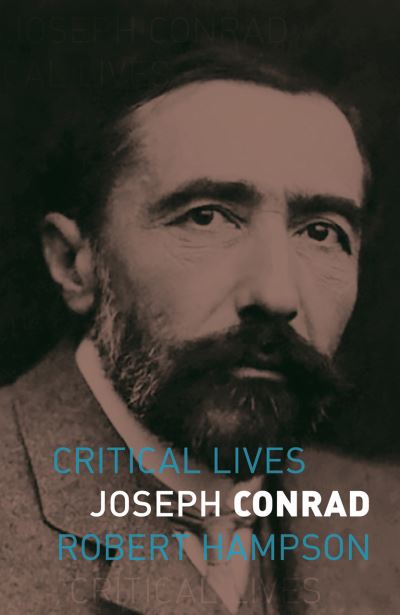 Born in Poland in 1857, Joseph Conrad is one of the great writers of the twentieth century. This book traces Conrad's life from his childhood in a Russian penal colony, through his early manhood in Marseille and his years in the British Merchant Navy, to a career as a novelist. It describes how these experiences inspired Conrad's work, from his early Malay novels to his best-known work, Heart of Darkness. Robert Hampson discusses Conrad's important relations with other writers, including Henry James and Ford Madox Ford, as well as his late-life political engagements and his relationships with women. Featuring new interpretations of all of Conrad's major works, this is an original interpretation of Conrad's life of writing.