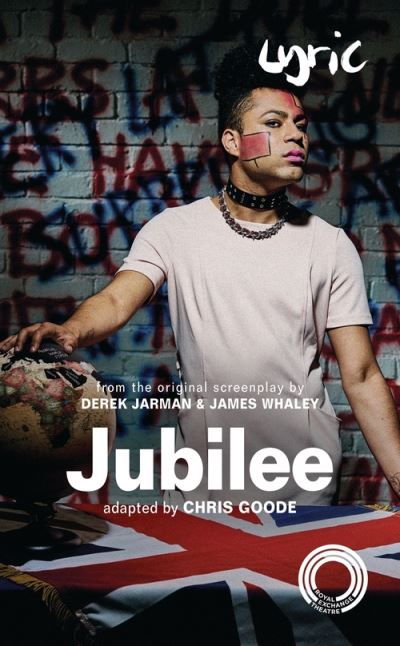 Faith in the establishment collapsing everywhere. The far right on the march. Culture wars and random violence - all decked out in red, white and blue. But a spirit of anarchy hangs in the air, the desire to burn it all down and start over. Derek Jarman's iconic film captured punk at its giddy height: a riot of music, DIY fashion, and every kind of sex - with a little pyromania thrown in. Forty years on, this new stage adaptation of Jubilee remixes it for the social and political turmoil of 2017. The cast of the original production at the Royal Exchange Manchester was led by one of the film's original cast members, legendary punk warrior Toyah Willcox. Centred around a marauding girl gang on a killing spree and a time-travelling Queen Elizabeth I, it's a story of what happens when creativity and nihilism collide.