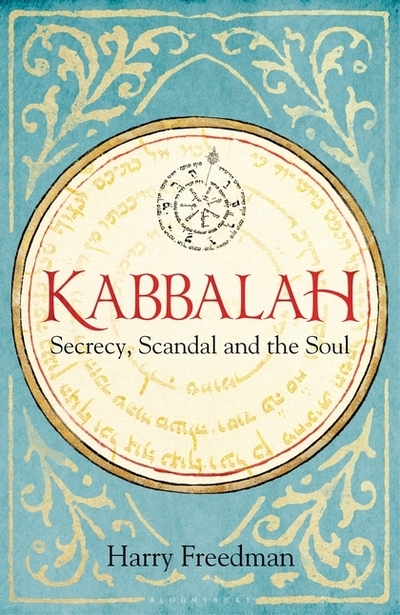 Kabbalah: Secrecy, Scandal and the Soul

This book tells the story of the mystical Jewish system known as Kabbalah, from its earliest origins until the present day. We trace Kabbalah's development, from the second century visionaries who visited the divine realms and brought back tales of their glories and splendours, through the unexpected arrival of a book in Spain that appeared to have lain unconcealed for over a thousand years, and on to the mystical city of Safed where souls could be read and the history of heaven was an open book. Kabbalah's Christian counterpart, Cabala, emerged during the Renaissance, becoming allied to magic, alchemy and the occult sciences. A Kabbalistic heresy tore apart seventeenth century Jewish communities, while closer to our time Aleister Crowley hijacked it to proclaim 'Do What Thou Wilt'. Kabbalah became fashionable in the late 1960s in the wake of the hippy counter-culture and with the approach of the new age, and enjoyed its share of fame, scandal and disrepute as the twenty first century approached. This concise, readable and thoughtful history of Kabbalah tells its story as it has never been told before. It demands no knowledge of Kabbalah, just an interest in asking the questions 'why?' and 'how?'