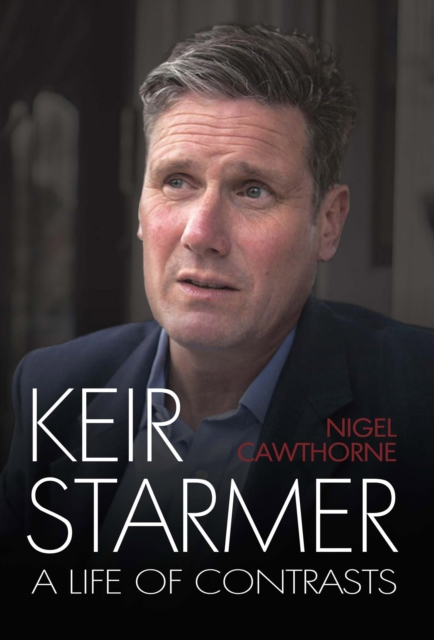 Who is Keir Starmer? When Keir Starmer won the Labour Party Leadership election in April 2020, the expectation was that he would quickly become a fierce Leader of the Opposition as a former director of public prosecutions, human-rights barrister and genuinely keen football supporter. Instead, his performance was not as surefooted as his supporters had hoped for, or his opponents feared. The 2021 local elections and Hartlepool by-election did not resurrect the Red Wall and only in the Tory-blue South did his party make cosmetic gains. Both in Parliament and in media interviews Starmer struggled to connect with the floating or even the traditional Labour voter. His approach seemed to raise as many questions as Jeremy Corbyn's leftwing leadership.

Nigel Cawthorne attended Starmer's grammar school a few years before him (and David Walliams). Sharing the same formative experience, he goes in search of the man behind the lawyer who was covered for almost three decades by a gown and horsehair wig in one of Britain's most cloistered professions.