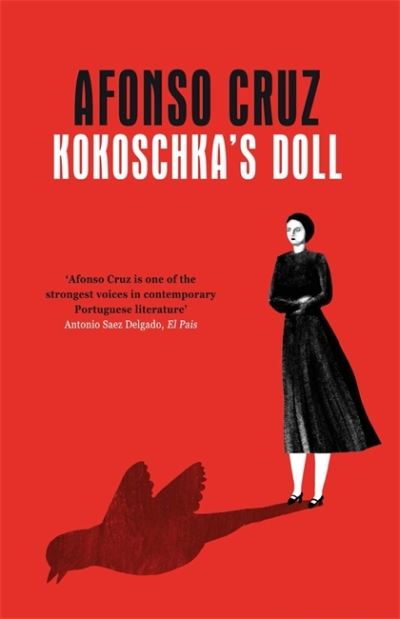 "A novel par excellence that is destined to become a classic' of almost byzantine splendour . . . At its best worthy of comparison with Gabriel Garcia Marquez" Catherine Taylor, Irish Times


At the age of forty-two, Bonifaz Vogel begins to hear a voice.

But it doesn't belong to the mice or the woodworm, as he first imagines. Nor is it the voice of God, as he comes to believe. It belongs to young Isaac Dresner, who takes refuge in the cellar of Vogel's bird shop on the run from the soldier who shot his best friend. Soon Vogel comes to rely on it for advice: he cannot make a sale without first bending down to confer with the floorboards.

Thus begins the story of two Dresden families, fractured and displaced by the devastating bombing of the city 1945, their fates not only intertwined, but bound also to that of a life-sized doll commissioned by the artist Oskar Kokoschka in the image of his lost lover.

Based on a curious true story, Kokoschka's Doll is an imaginative and playful novel that transports the reader to Dresden, Paris, Lagos and Marrakesh, introducing them to an unforgettable cast of characters along the way.

Translated from the Portuguese by Rahul Bery