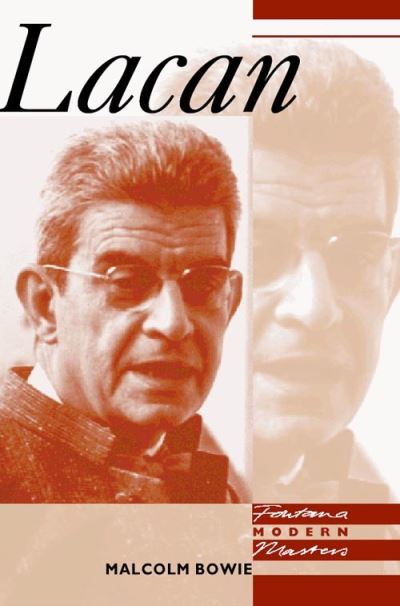 In this Modern Master on Jacques Lacan (1901-81), Malcolm Bowie presents a clear, coherent introduction to the work of one of the most influential and forbidding thinkers of our century. A practising psychoanalyst for almost 50 years, Lacan first achieved notoriety with his pioneering article on Freud in the 1930s. After the Second World War, he emerged as the most original and controversial figure in French psychoanalysis, and because a guiding light in the Parisian intellectual resurgence of the 1950s, Lacan initiated and subsequently steered the crusade to reinterpret Freud's work in the light of the new structuralist theories of linguistics, evolving an elaborate, dense, systematic analysis of the relations between language and desire, focusing on the human subject as he or she is defined by linguistic and social pressures. His lectures and articles were collected and published as Ecrits in 1966, a text whose influence has been immense and persists to this day. Knowledge of Lacan's revolutionary ideas, which underpin those of his successors across the disciplines, is useful to an understanding of the work of many modern thinkers - literary theoriest, linguists, psychoanalysts, anthropologists. Malcolm Bowie's accessible critical introduction provides the perfect starting point for any exploration of the work of this formidable thinker.