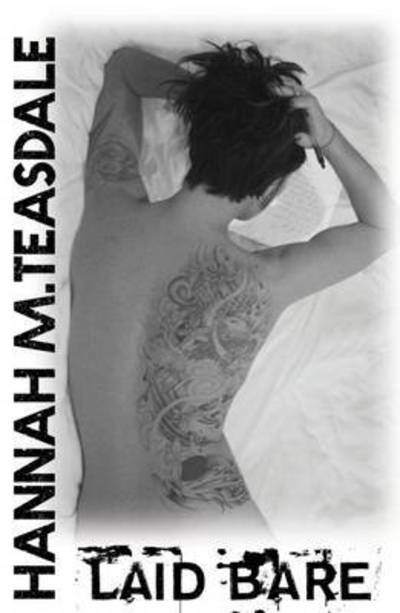 Whilst I was in the process of editing this collection on the train en route to a gig in Birmingham, the woman sat next to me asked me what I was writing about. She had one eye on the flashing cursor between the words, metaphor and naked. She said she had 'never really got along with poetry at school' but a friend at AA is 'well into it' and reckons it would be good for her. With both eyes now fixed on my screen, she began to tell me how she had been married for a very long time, (probably with hindsight, way too young), and that although she had been happy and fulfilled with her 'lot', over time there had been something restless growing ever larger inside her. She wonders now if it was just boredom; the inevitability and monotony of a young family, sleeping with the same man every night, cooking, cleaning, washing, paying the bills. Normal life stuff. She met up with an ex-boyfriend from where she'd grown up and life began to feel exciting again. He took her back to feeling like a teenager - skipping round old haunts, making love in the park, smoking weed and discovering spirituality. Everything but the normal life stuff of a middle-aged mother. But then it all unravelled; she lost her husband and it turned out the ex-boyfriend should only ever have remained an ex. She's on her own now and wonders everyday what might have been if she had only wrestled a little harder with the restful something that had grown inside her. We turned and looked at one another, the silence sucking us in to one. I took her address and told her I'd send her a copy when it was finished. I thought she might get a lot out of it.