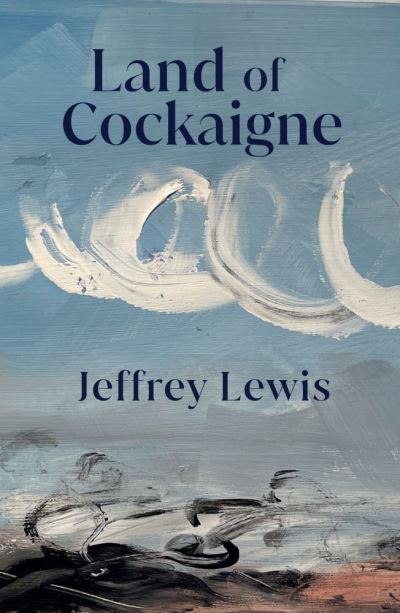 The Land of Cockaigne was an old medieval peasants' dream of a sensual paradise on earth. In Jeffrey Lewis's novel, the Land of Cockaigne is a plot on the coast of Maine, once been a summer resort and now where Walter Rath and Catherine Gray, trying to assuage their grief and make meaningful their deceased son's life, build what they hope will be a brief, fleeting version of paradise for a group of young men from the Bronx. But the town of Sneeds Harbor is not amused. Well-meaning doubts lead to well-hidden threats. The Raths' marriage unravels as fatefully as Walter's faith in democracy. Boys who've only ever know the city find themselves in a land that may as well be the moon. A parable of American society today, Land of Cockaigne is by turns furious, funny, subversive, tragic, and horrifying. What is to be done in the disaster of our times? Walter Rath offers a clue, a thesis, or a prayer: Love is an action, not a feeling. Once you go down this path of faith, there is much to be done.