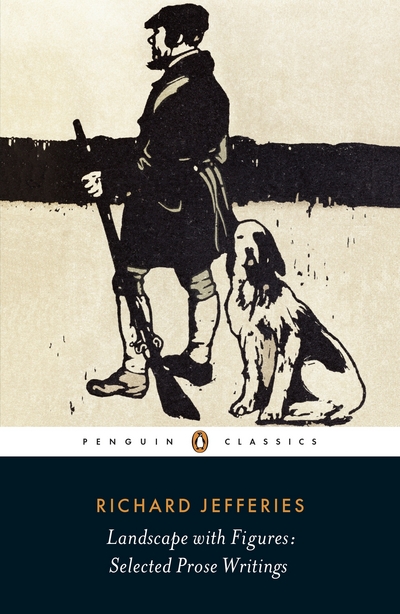 Richard Jefferies was the most imaginative and least conventional of nineteenth-century observers of the natural world. Trekking across the English countryside, he recorded his responses to everything from the texture of an owl's feather and 'noises in the air' to the grinding hardship of rural labour. This superb selection of his essays and articles shows a writer who is brimming with intense feeling, acutely aware of the land and those who work on it, and often ambivalent about the countryside. Who does it belong to? Is it a place, an experience or a way of life? In these passionate and idiosyncratic writings, almost all our current ideas and concerns about rural life can be found. Richard Jefferies (1848-1887) was the son of a Wiltshire farmer. He never worked the land but made his living from writing, trekking across the countryside with his notebook. He spent much of his life struggling against poverty and tuberculosis, which would eventually kill him at the age of thirty-nine. As well as being in many ways the father of English nature writing, Jefferies also wrote the classic children's book Bevis and the apocalyptic science-fiction novel After London. Richard Mabey's introduction to his selection of Jefferies' work discusses the author's life, his views on the paradoxes of rural life and his place in the tradition of nature writers.