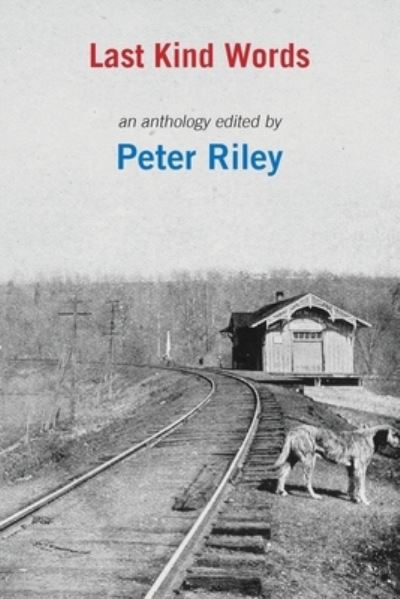 "The song, 'Last Kind Words Blues', was recorded in 1930 in a makeshift studio in Grafton, Wisconsin, and issued by Paramount Records as one side of a 78 rpm shellac disc with the musician's name given as "Geeshie Wiley". It's not a straightforward lyric. It's not about slavery, but slavery is there in it. It's about the victims of war, but forgets that it is." - Peter Riley Peter Riley then invited responses from other poets and the results are here, with contributions from Tony Baker, Kelvin Corcoran, Ian Duhig , Khaled Hakim, Michael Haslam, Peter Hughes, Tom Lowenstein, Laura Potts, John Seed, Zoe Skoulding, Jon Thompson and Judith Willson.