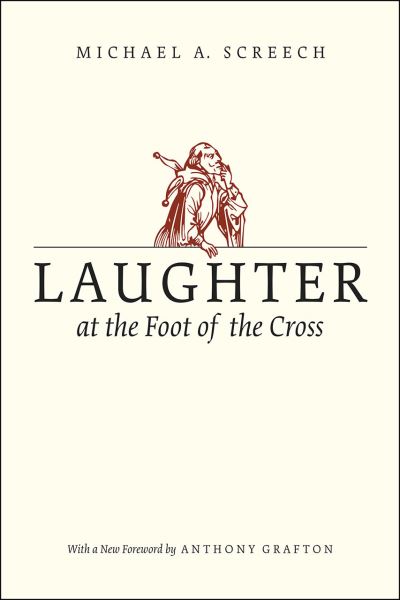 Laughter at the Foot of the Cross

"Christian laughter is a maze: you could easily get snarled up within it." So says Michael A. Screech in his note to readers preceding this collection of fifty-three elegant and pithy essays. As Screech reveals, the question of whether laughter is acceptable to the god of the Old and New Testaments is a dangerous one. But we are fortunate in our guide: drawing on his immense knowledge of the classics and of humanists like Erasmus and Rabelais - who used Plato and Aristotle to interpret the Gospels - and incorporating the thoughts of Aesop, Calvin, Lucian of Samosata, Luther, Socrates, and others, Screech shows that Renaissance thinkers revived ancient ideas about what inspires laughter and whether it could ever truly be innocent. As Screech argues, in the minds of Renaissance scholars, laughter was to be taken very seriously. Indeed, in an era obsessed with heresy and reform, this most human of abilities was no laughing matter.