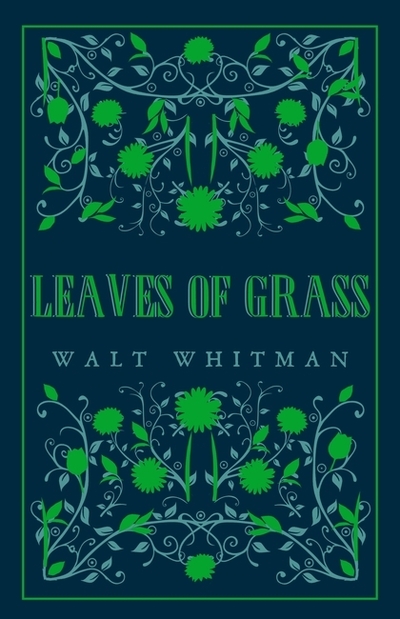 First published in 1855 and extended by the author over the course of more than three decades, Leaves of Grass embodies Walt Whitman's lifetime ambition to create a new voice that could capture the spirit and vibrancy of the young American nation, while celebrating at the same time "Nature without check with original energy". Famously written in free verse and brimming with sensuous imagery and an unbridled love of nature and life in all its forms, and containing celebrated poems such as the ebullient 'Song of Myself' - described by Jay Parini as the greatest American poem ever written - and the elegiac 'When Lilacs Last in the Dooryard Bloom'd', Leaves of Grass is not only the finest achievement of a highly unique poet, but a founding text for American literature and modern poetry. Considered one of the most influential poets in American literature and a pioneer of free verse, Walt Whitman (1819-92) was also a prolific writer of essays and articles. Controversial in its time, his sprawling collection Leaves of Grass is regarded as his magnum opus.