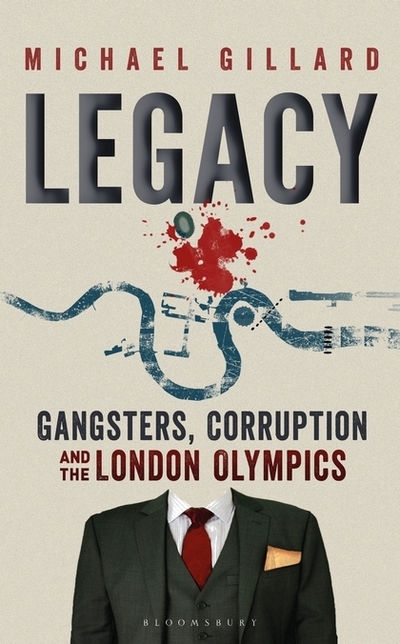 ONE OF THE DAILY MAIL'S BOOKS OF THE YEAR 2019 'Reveals criminal corruption on a scale that the Kray twins would never have dreamt of' John Pearson, Profession of Violence, The Rise and Fall of the Kray Twins 'Gillard's detailed investigation makes for a stunning and shocking read' Barry Keeffe, The Long Good Friday 'Legacy illustrates the sordid links between business, politics and organised crime' Ioan Grillo, El Narco and Gangster Warlords When billions poured into the neglected east London borough hosting the 2012 Olympics, a turf war broke out between crime families for control of a now valuable strip of land. Using violence, guile and corruption, one gangster, the Long Fella, emerged as a true untouchable. A team of local detectives made it their business to take him on until Scotland Yard threw them under the bus and the business of putting on 'the greatest show on earth' won the day. Award-winning journalist Michael Gillard took up where they left off to expose the tangled web of chief executives, big banks, politicians and dirty money where innocent lives are destroyed and the guilty flourish. Gillard's efforts culminated in a landmark court case, which finally put a spotlight on the Long Fella and his friends and exposed London's real Olympic legacy.