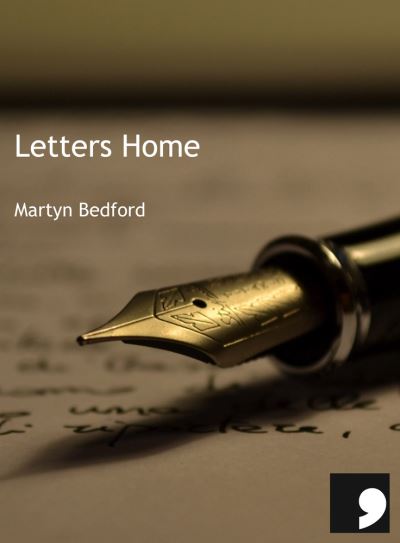 When an out-of-work actor discovers his bedsit once belonged to an obscure, suicidal painter, he turns his talents to re-creating the ultimate site-specific performance... As a teenage girl drifts from depression into a permanent state of sleep, she becomes the focus of both scientific interest and an unexpected, cult following... Against a backdrop of hooliganism and hostility, an asylum seeker writes letters home assuring his family how welcoming England is... Many of the characters in Martyn Bedford's stories find themselves at a point of redefinition, trading in their old identity for something new. Whether it is an act of retreat or escape - fantasising about storming out of a thankless job, or just avoiding a bad-tempered husband for a few moments on Christmas day - they each understand the first step in changing a reality, is to reconstruct it.