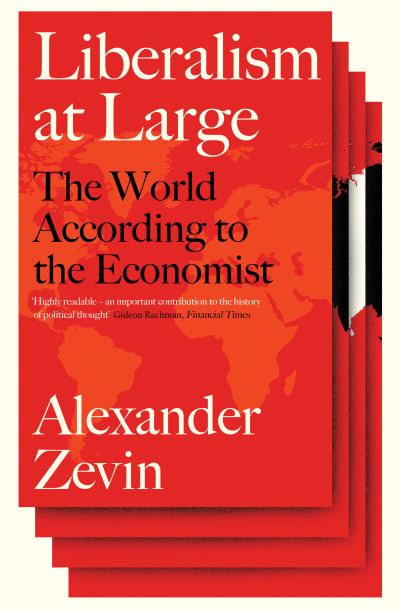 In this landmark book, Alexander Zevin looks at the development of modern liberalism by examining the long history of the Economist newspaper, which, since 1843, has been the most tireless - and internationally influential - champion of the liberal cause anywhere in the world. But what exactly is liberalism, and how has its message evolved? Liberalism at Large examines a political ideology on the move as it confronts the challenges that classical doctrine left unresolved: the rise of democracy, the expansion of empire, the ascendancy of high finance. Contact with such momentous forces was never going to leave the proponents of liberal values unchanged. Zevin holds a mirror to the politics - and personalities - of Economist editors past and present, from Victorian banker-essayists James Wilson and Walter Bagehot to latter-day eminences Bill Emmott and Zanny Minton Beddoes. Today, neither economic crisis at home nor permanent warfare abroad has dimmed the Economist's belief in unfettered markets, limited government, and a free hand for the West. Confidante to the powerful, emissary for the financial sector, portal onto international affairs, the bestselling newsweekly shapes the world its readers - as well as everyone else - inhabit. This is the first critical biography of one of the architects of a liberal world order now under increasing strain.