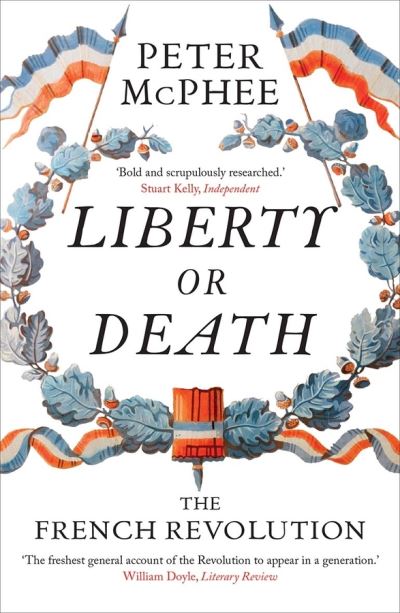 A strikingly new account of the impact of the French Revolution in Paris, across the French countryside, and around the globe

The French Revolution has fascinated, perplexed, and inspired for more than two centuries. It was a seismic event that radically transformed France and launched shock waves across the world. In this provocative new history, Peter McPhee draws on a lifetime's study of eighteenth-century France and Europe to create an entirely fresh account of the world's first great modern revolution-its origins, drama, complexity, and significance.

Was the Revolution a major turning point in French-even world-history, or was it instead a protracted period of violent upheaval and warfare that wrecked millions of lives? McPhee evaluates the Revolution within a genuinely global context: Europe, the Atlantic region, and even farther. He acknowledges the key revolutionary events that unfolded in Paris, yet also uncovers the varying experiences of French citizens outside the gates of the city: the provincial men and women whose daily lives were altered-or not-by developments in the capital. Enhanced with evocative stories of those who struggled to cope in unpredictable times, McPhee's deeply researched book investigates the changing personal, social, and cultural world of the eighteenth century. His startling conclusions redefine and illuminate both the experience and the legacy of France's transformative age of revolution.