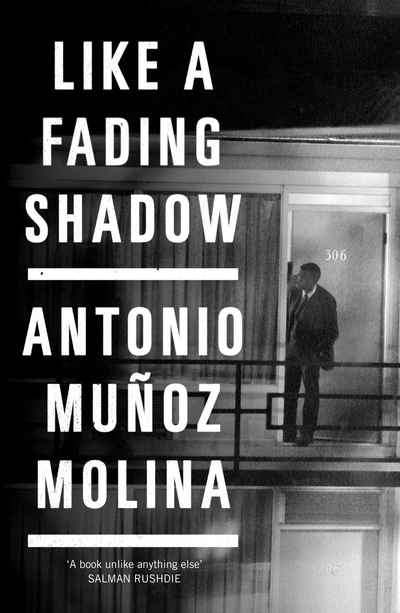 Shortlisted for The Man Booker International Prize 2018 On April 4th 1968, Martin Luther King was murdered by a man named James Earl Ray. Before Ray's capture and sentencing to 99 years' imprisonment, he evaded the FBI for two months as he crossed the globe under various aliases. At the heart of his story is Lisbon, where he spent ten days attempting to acquire an Angolan visa. Like a Fading Shadow traces three journeys to the city: Ray's desperate attempt to evade justice in 1968; a research trip undertaken by the young Munoz Molina for his breakthrough novel Winter in Lisbon in 1987; and the return journey taken by the novelist as he attempts to reconstruct these twin stories from the instability of the past, and interrogates his own obsession with one of the twentieth century's most notorious figures. Aided by the recent declassification of James Earl Ray's FBI case file, Like a Fading Shadow boldly weaves a taut retelling of Ray's assassination of King, his time on the run and his eventual capture together with a highly original, fearlessly honest examination of the novelist's own past.