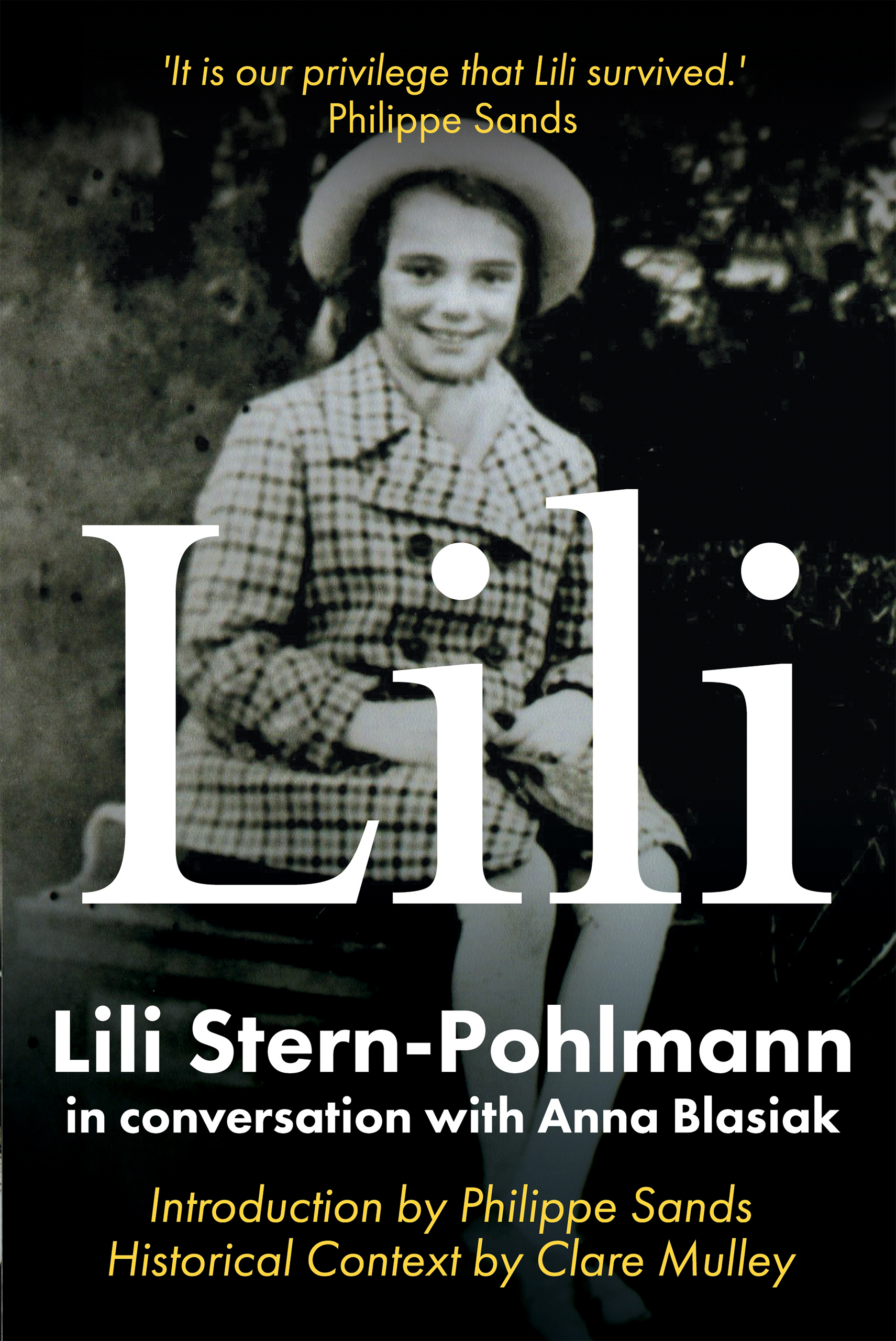 This is the story of Lili Pohlmann's incredible childhood and survival. During the Second World War she was helped by many people, sometimes by simply 'looking the other way'; but of especial significance were two remarkable non-Jews: a German woman working for the Nazi occupying forces in Lemberg, and a Greek Catholic Metropolitan Archbishop. After the war Lili came to London in the first of three transports of Jewish children from Poland. She arrived in the British capital on her sixteenth birthday. She still lives in London. The book consists of interviews with Lili, revealing her own voice, which is vivid, colourful and engaging. The conversations focus on Lili's childhood, wartime experiences, her arrival in London and years shortly after the war. They are accompanied by historical commentaries, as well as more personal pieces from the author, Anna Blasiak, framing and contrasting Lili's story and experiences with the story of somebody from a different generation, growing up years after the war in Poland, a place where the vanished Jews left a painful, gaping hole. Introduction by Philippe Sands Historical Context by Clare Mulley Illustrated with photographs throughout