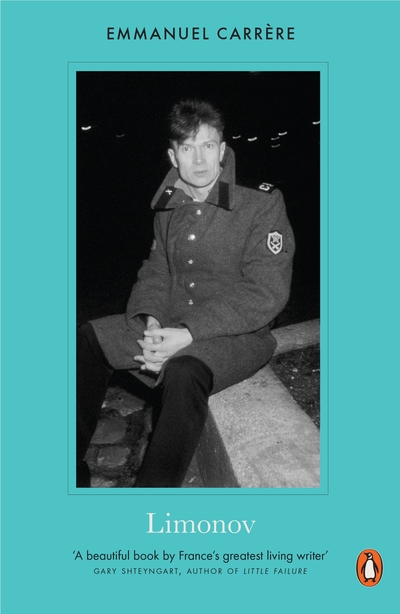 Limonov is not a fictional character, but he could have been. He's lived a hundred lives. He was a hoodlum in Ukraine, an idol of the Soviet underground, punk-poet and valet to a billionaire in Manhattan, fashion writer in Paris, lost soldier in the Balkans, and now, in the chaos after the fall of communism a charismatic party leader of a gang of political desperados. Limonov sees himself as a hero, but he is also a bastard. Carrere suspends judgment. Carrere decided to write about Limonov because he thought "that his life, romantic and reckless, tells us something, not just about Limonov or Russia, but the story of all of us after the end of World War II."