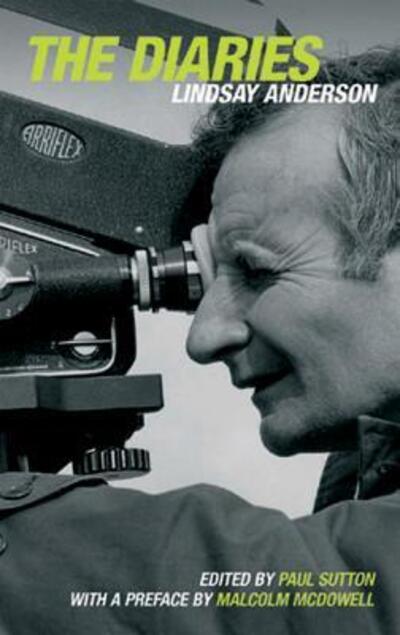 The extraordinary and revealing diaries of the revolutionary British film and theatre director who became one of the major cultural figures of his time As a director, critic, writer and actor, Lindsay Anderson established a reputation as one of the most innovative, impassioned and fiercely independent British artists of the twentieth century. In directing films such as If, This Sporting Life and O Lucky Man he championed a new wave of social responsiveness in British cinema, while as director at the Royal Court he was responsible for establishing the reputation of a number of groundbreaking plays. Throughout his life Anderson stood in opposition to the establishment of his day. Published for the first time, his diaries provide a uniquely personal document of his artistic integrity and vision, his work, and his personal and public struggles. Peopled by a myriad of artists and stars - Malcolm McDowell, Richard Harris, Albert Finney, Anthony Hopkins Brian Cox, Karel Reisz, Arthur Miller, George Michael - the Diaries provide a fascinating account of one of the most creative periods of British cultural life.Gripping Daily Express "Vicious and velvety in roughly equal measure ...Demands reading at a single sitting" Daily Telegraph "the reader of this book is richly rewarded" Daily Mail