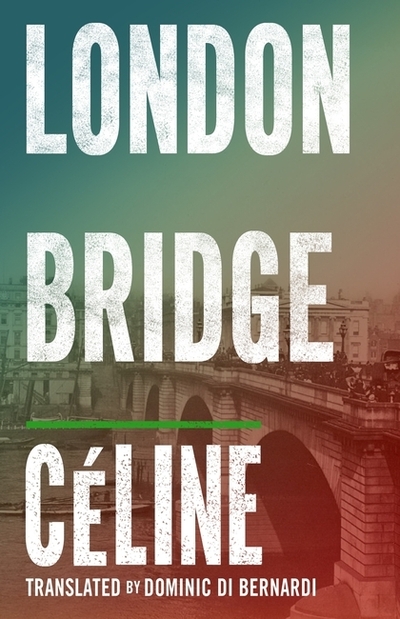 A major work by one of France's most important authors of the twentieth century, London Bridge is a riotous novel about the London underworld during the First World War. Picking up where its predecessor Guignol's Band left off, Celine's narrator recounts his disastrous partnership with an eccentric Frenchman intent on financing a trip to Tibet by winning a gas-mask competition; his uneasy relationship with London's pimps and whores and their common nemesis, Inspector Matthew of Scotland Yard; and, most scandalous of all, his affair with a colonel's daughter. Written in Celine's trademark style - a headlong rush of slang, brusque observation and quirky lyricism, delivered in machine-gun bursts of prose and ellipses - London Bridge recreates the dark days during the Great War with sordid verisimilitude and desperate hilarity.