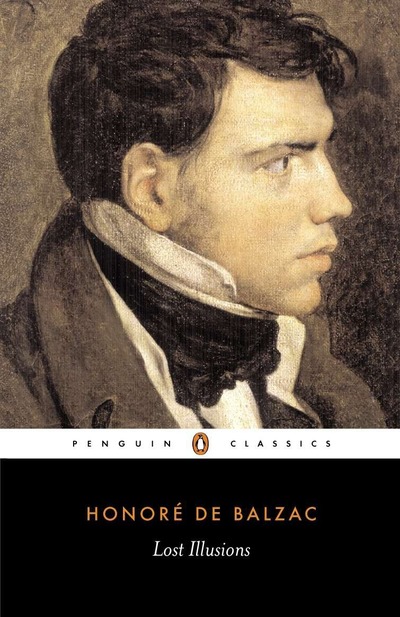 Handsome would-be poet Lucien Chardon is poor and naive, but highly ambitious. Failing to make his name in his dull provincial hometown, he is taken up by a patroness, the captivating married woman Madame de Bargeton, and prepares to forge his way in the glamorous beau monde of Paris. But Lucien has entered a world far more dangerous than he realized, as Madame de Bargeton's reputation becomes compromised and the fickle, venomous denizens of the courts and salons conspire to keep him out of their ranks. Lucien eventually learns that, wherever he goes, talent counts for nothing in comparison to money, intrigue and unscrupulousness. Lost Illusions is one of the greatest novels in the rich procession of the Comedie humaine, Balzac's panoramic social and moral history of his times.