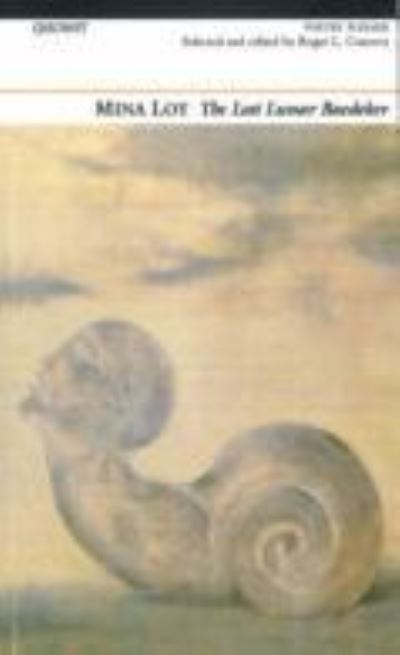 Posthumously launched as the "electric-age Blake", Mina Loy's futurist techniques were unlike anything British critics had seen before; her subjects - sex, parturitiion, prostitution, suicide, addiction, retardation - were considered shocking even by some modernists. Updating and correcting the earlier book, this edition features previously unknown works by Loy rescued from Dada archives and avant-garde magazines. All of Loy's futurist and feminist satires are included, as are the poems from her Paris and New York periods, the cycle of "Love Songs", and her portraits-in-verse which define the trajectory of her favoured company and geography - from fellow modernist Joyce and Brancusi in Paris in the 1920s to fellow destitutes in New York's Lower East Side in the 1940s.