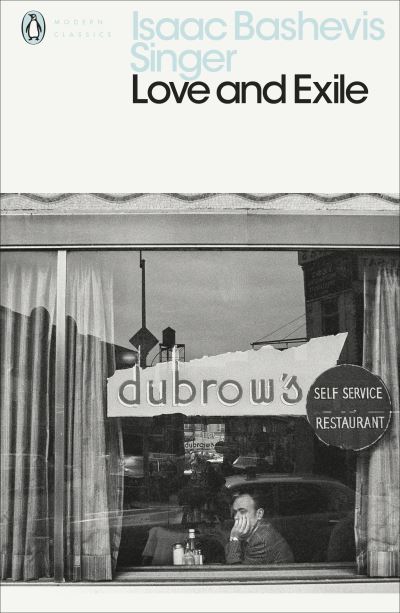 From pre-First World War Warsaw to the New York of the 1930s, Nobel Prize-winner Isaac Bashevis Singer traces the early years of his life in this autobiographical trilogy. In A Little Boy in Search of God, he remembers his bookish boyhood as the son of an Orthodox rabbi, equally absorbed in science, philosophy and cabbala. Later, the pursuit of women came to obsess him almost as much as the pursuit of knowledge, and in A Young Man in Search of Love he chronicles the intricacies of his first love affairs. When he emigrated to the United States from Poland on the eve of the Second World War loneliness and depression overwhelmed him, and he relives those dark years in Lost in America. From beginning to end, Love and Exile sheds new light on Singer's own life and the fictional lives mirrored in it.