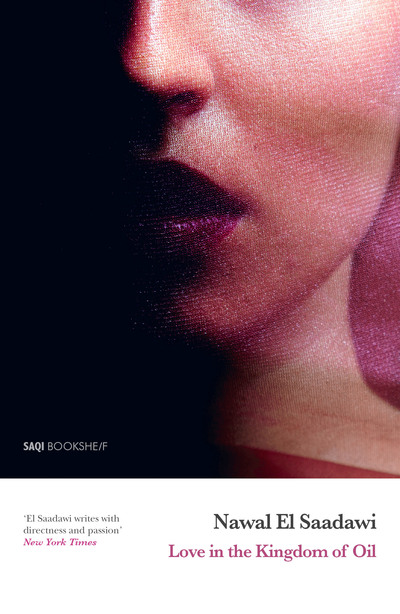 Love in the Kingdom of Oil

A woman disappears without trace. Nobody, including the police commissioner investigating the case, can understand how a woman could simply walk away, leaving husband and home behind. After all, in the Kingdom of Oil where His Majesty reigns supreme, no woman has ever dared disobey the command of men. When the woman finally reappears, there is a blurring between the men in her life, as she leaves one to join another, then returns to her first husband who has since taken a new wife. She is trapped in a man-made web, unable to escape from a male figure who continually fills urns that she must carry. Surreal and satirical, Love in the Kingdom of Oil is a startling reflection on the limits of female freedom in a patriarchal society.