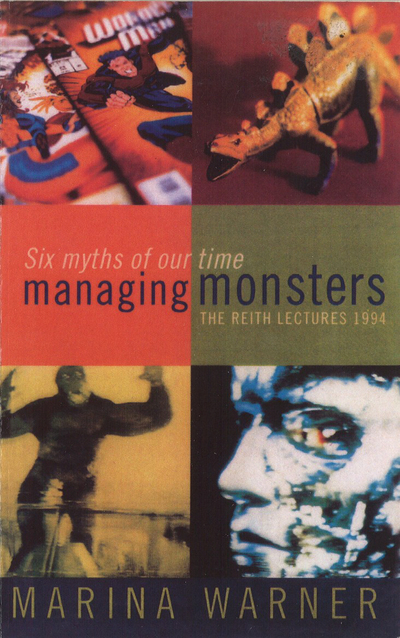 In early 1994 Marina Warner delivered the prestigious Reith Lectures for the BBC. In a series of six lectures, she takes areas of contemporary concern and relates them to stories from mythology and fairy tale which continue to grip the modern imagination.

She analyses the fury about single mothers and the anxiety about masculinity in the light of ideals about male heroism and control; the current despair about children and the loss of childhood innocence; the changing attitude of myths about wild men and beasts and the undertow of racism which is expressed in myths about savages and cannibals. The last lecture, on home, brings the themes together to examine ideas about who we are and where we belong, with reference to the British nation and its way of telling its own history.

Using a range of examples from video games to Turner's paintings, from popular films to Keats, Marina Warner interweaves her critique of fantasy, dream and prejudice.