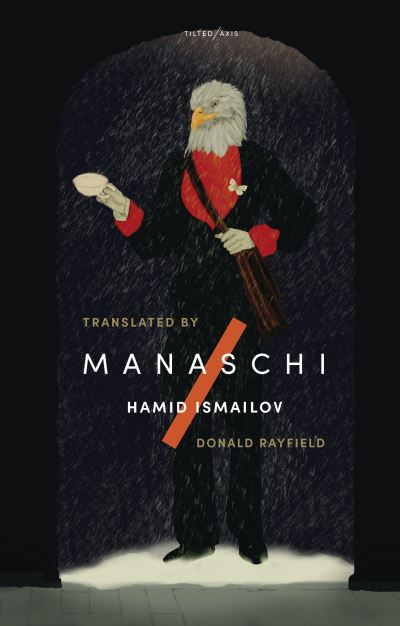 In his latest tragicomedy Hamid Ismailov interrogates the interaction between tradition and modernity, myth and reality.

A radio presenter interprets one of his dreams as an initiation by the world of spirits into the role of a Manaschi, a Kyrgyz bard and shaman who recites and performs the epic poem, Manas, and is revered as someone connected with supernatural forces. Travelling to his native mountainous village, populated by Tajiks and Kyrgyz, and unravelling his personal and national history, our hero Bekesh instead witnesses a full re-enactment of the epic’s wrath.

Following on from the award winning The Devils' Dance and Of Strangers and Bees, this is the third and final book in Ismailov's informal Central Asia trilogy.