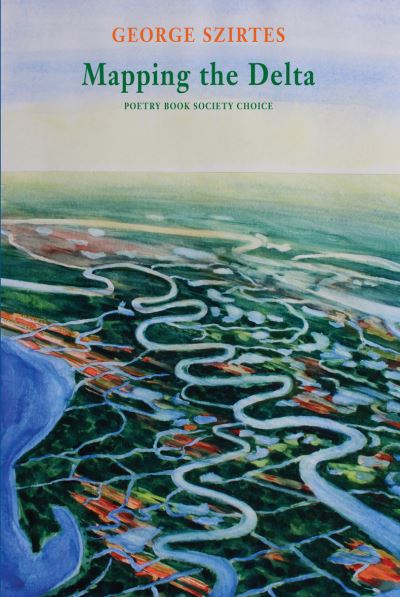 The Delta is a densely populated place. Whole countries inhabit it, exercising their powers and authority, presenting their offers of complicity and compliance. Individuals move through the night and come upon themselves in its mirrors. Dreamers and fantasists repopulate its hidden corners: Rimbaud, Bruno Schultz, William Blake, Arthur Schnitzler and the physicist Dennis Gabor lay claim to their own visions of it. Animals gaze at their human companions who gaze back. They try to puzzle each other out, looking to climb into each other's eyes. They court each other, desire their own species, are captivated both by each other's and their own beauty. Life goes on its desultory way, finding itself between creeks and cracks. And occasionally the world does crack open. Planes crash, boats sink, weather changes, floodwaters rise, people vanish on journeys. Anxiety remains: disaster zones persist into old age and death, and into the life, death and resurrection of language itself. At the core of the book is The Yellow Room, a sequence of mirror poems contemplating the Jewishness of the poet's father. The room constricts and glows.The poem breaks up across the page at intervals then reassembles into its mirrors. Many of the poems are formal haiku sequences. They are new parts of a personal Delta. Others are in rhymed and broken stanzas. The Delta has to survive - if it survives at all - on its broken patterns. Poetry Book Society Choice.