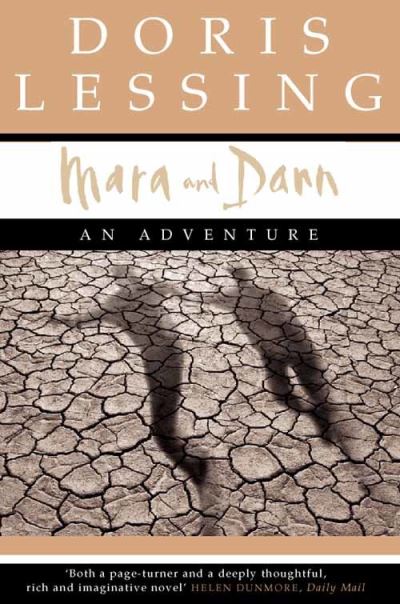 A visionary novel from Doris Lessing, winner of the Nobel Prize for Literature. It is sooner than you might think. And the Earth's climate is much changed - it's colder than ever before in the north, and unbearably dry and hot in the south. Mara, who is seven, and her four-year-old brother Dann find themselves somewhere very strange, not home ... They are taken in by a kindly, grandmotherly woman, but this new life is hard: hunger, dirt, thirst and danger are the children's constant companions. Drought and fire carry off their adoptive home and force them to set off northward into the unknown, to experience a series of adventures that bring them to an altogether altered world, where they can start to learn and build anew. Doris Lessing has written a compelling, troubling and entertaining novel that, through the remarkable odyssey of a brother and sister living in the imagined future, manages to tell us a great deal about the present we perceive only dimly and scarcely know how to value.