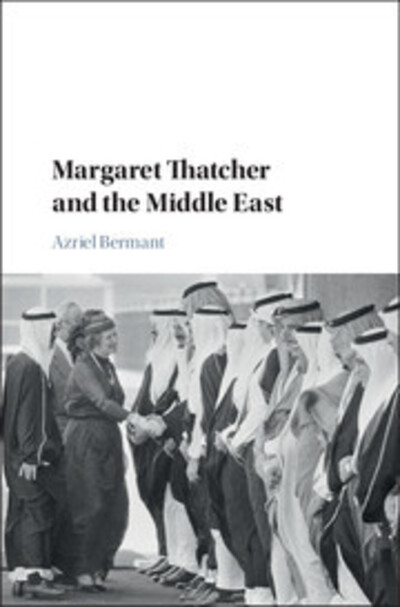 Margaret Thatcher and the Middle East

Margaret Thatcher and the Middle East examines Thatcher's policy on the Middle East, with a spotlight on her approach towards the Israeli-Palestinian conflict. It questions claims that she sought to counter the Foreign Office Middle East policy, and maintains that the prime minister was actually in close agreement with the Whitehall bureaucracy on the Arab-Israeli conflict. In particular, the volume argues that Thatcher's concerns over Soviet ambitions in the Middle East encouraged her to oppose the policies of Israel's Likud governments, and to work actively for an urgent resolution of the conflict. Furthermore, while Thatcher was strongly pro-American, this was not translated into automatic support for Israel. Indeed, the Thatcher government was very much at odds with the Reagan administration over the Middle East, as a result of Washington's neglect of the forces of moderation in the region.