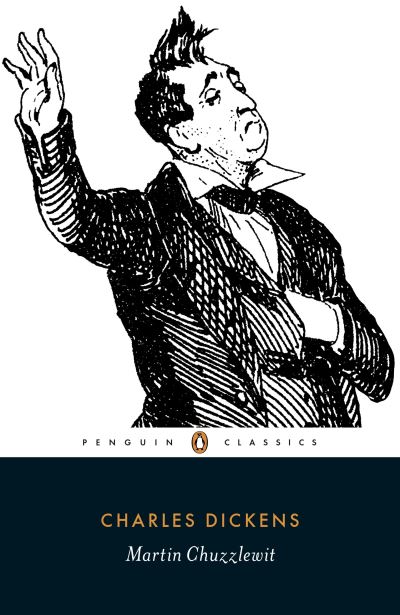 'Among the most powerful things Dickens ever did in fiction' Guardian

Greed has led wealthy old Martin Chuzzlewit to become suspicious and misanthropic, leaving his grandson and name-sake to make his own way in the world. And so young Martin sets out from the Wiltshire home of his supposed champion, the scheming architect Pecksniff, to seek his fortune in America. In depicting Martin's journey Dickens created many vividly realized figures, from Martin's optimistic manservant Mark Tapley to the drunken and corrupt private nurse Mrs Gamp. With its portrayal of greed, blackmail and murder, and its searing satire on America, Dickens's novel is a powerful and blackly comic story of hypocrisy and redemption.

Edited with an Introduction and Notes by Patricia Ingham